BBC may increase catch-up to 12 months 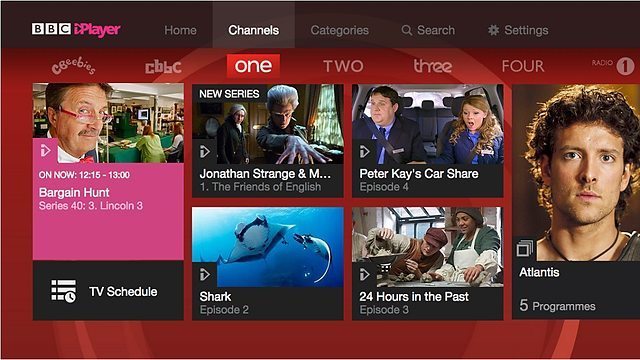 the BBC can go ahead with planned changes to the BBC iPlayer.

As previously reported in Broadband TV News, the BBC wants to move the iPlayer from a 30-day catch up service, to one where programmes are available for 12 months as standard, with some available for longer.

“We have provisionally found that the proposed changes to BBC iPlayer would pose challenges for other public service broadcasters’ video-on-demand services. But in our view, the changes could also deliver significant public value over time,” the regulator said in a statement.

Ofcom wants the BBC to “increase choice and availability of public-service broadcast content”.

The regulator is now inviting views on its provisional conclusions by Wednesday 10 July and expects to publish a final decision by August.