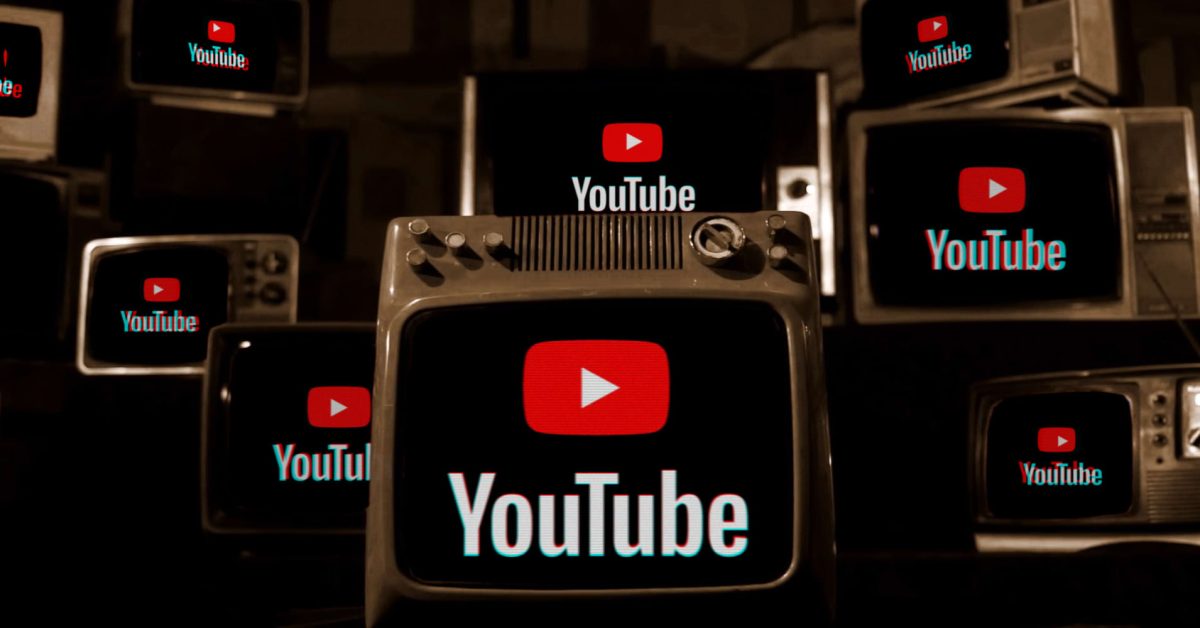 YouTube is the latest company to offer free TV shows with ads. The video giant says you’ll now be able to stream nearly 4,000 episodes of TV for free, as long as you’re also willing to watch ads during the show. Shows available include Hell’s Kitchen, Andromeda, and Heartland, and you’ll be able to watch them in the US on the web, mobile devices, and “most connected TVs via the YouTube TV app,” YouTube says in a blog post.

Currently only available in the US however with a VPN you can gain access now. We recommend Surfshark. It only costs around 3 euros per month for the months that you want it and you can get a special deal by clicking on this link , If you already use a VPN or you try out surfshark, select a US server and away you go. Simply search for the TV show like you would for any video.

With the new free TV shows, YouTube is taking on a number of major competitors. One is over-the-air television — by offering free TV on demand, YouTube is likely hoping that you’ll see what’s available on its platform instead of channel surfing to see what else might be on.

And there are already many options for streaming ad-supported TV for free, including Tubi, Xumo, Plex, Roku, and offerings from Vizio, and Samsung — just to name a few — so YouTube is late to the game. That said, YouTube is also already where many people spend a lot of time watching videos, so it’s not hard to imagine people checking out TV shows they can stream for free while scrolling through other YouTube content.

The free shows could also entice people to switch over from Roku, a company that YouTube owner Google has had some very public disputes with. Roku isn’t sitting still, though; according to a November report, it is planning to develop more than 50 original shows that could appear on its free and ad-supported Roku Channel. If we’re going by potential users based on hardware ownership, then Roku, which says 155 million people live in households with Roku devices, is far smaller than YouTube. Google last said there were more than 3 billion Android devices in the wild, and that is only a portion of the potential devices that have easy access to YouTube.

YouTube’s free TV shows join the platform’s available lineup of free movies with ads, which currently include Gone in Sixty Seconds and Legally Blonde. The company plans to add up to 100 shows and movies each week.