↓ Skip to Main Content
Home › Uncategorised › DDoS attack what is it?

DDoS attack what is it? 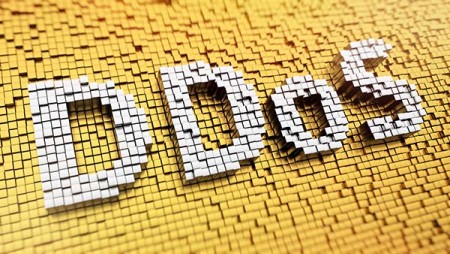 As some of our users are aware our telephone exchange was recently a victim of a DDoS attack. DDoS stands for “Distributed Denial Of Service”. In a nutshell data is sent to a target from thousands of sources at the same time, consuming all the targets resources, rendering it inaccessble to other users.

DDoS Attacks can be executed for a variety of reasons. Sometimes their goal is purely political, or an act of vengeance against a previous attack. Attacks can also be carried out for business reasons, for example, to “convince” the customers of a competitor to switch products.

To perform a DDos attack, a botnet is required. Botnets are compromised machines such as desktop computers, routers, servers, and any hardware connected to the Internet, such as security cameras. The devices are infected with malware and remote controlled by a group of attackers, who often rent out these botnets on an hourly basis for the sole purpose of DDoS Attacks.

A large and efficient DDoS attack can be expensive, so damage is often limited to just a few hours or days of outage, as the perpetrator cannot afford to sustain it any longer. Still, for a business, even this short time can have serious commercial implications.